After the successful release of the collaborative album Security Clearance which debuted in December of 2021, landed on several editorial playlists such as ‘Hip-Hip Circle’ and ‘The New Mzansi’, and featured on some of the biggest media pages in the SA – Redacted Nation is hosting a live show to celebrate some of the hottest young talents in South Africa.

The showcase will be held at Carfax, Newtown, on one of the most memorable stages in the heart of the city, featuring performances from Yolophonik, Kooldrink, Lucretius, Phiwo and more. 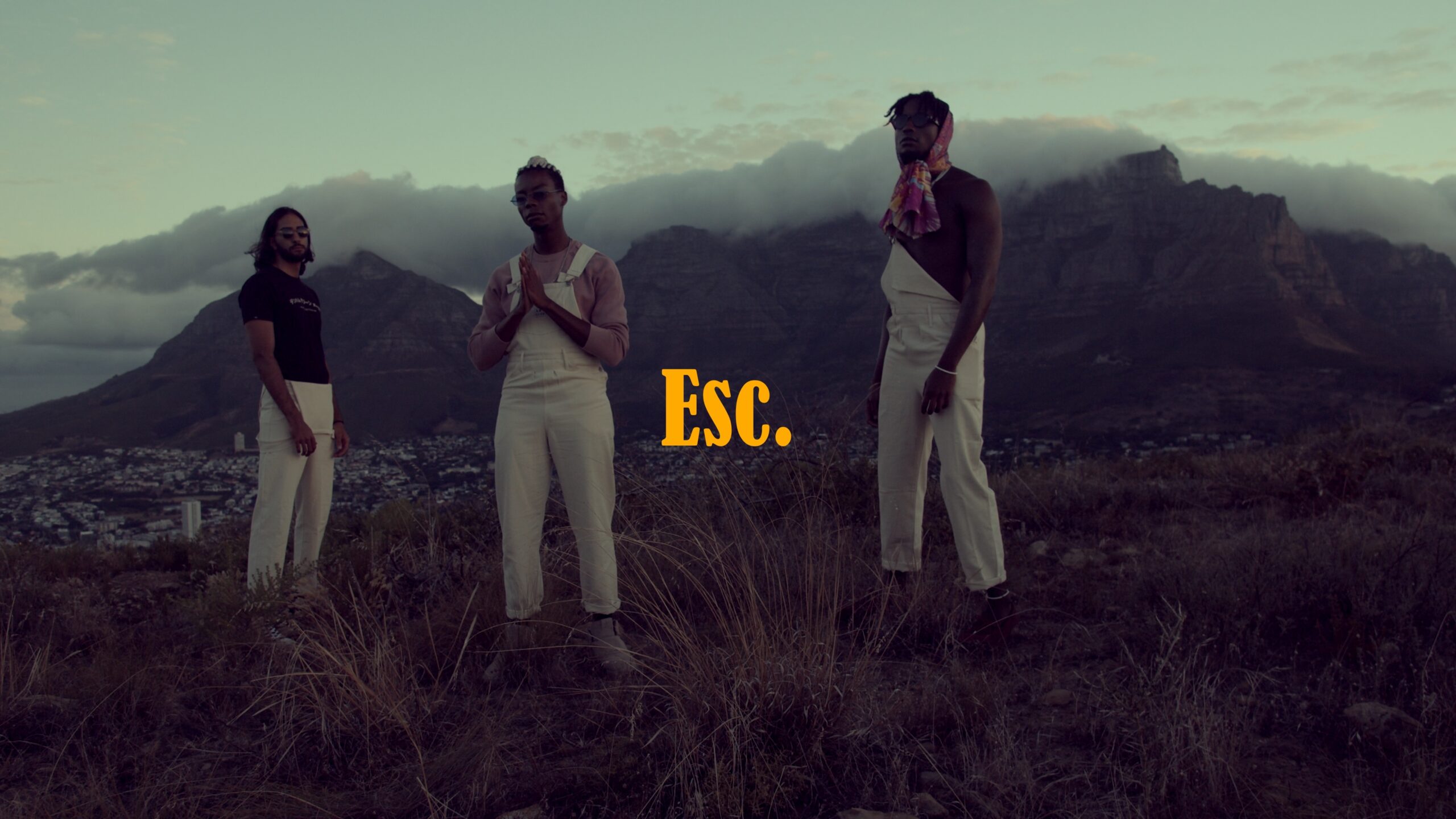