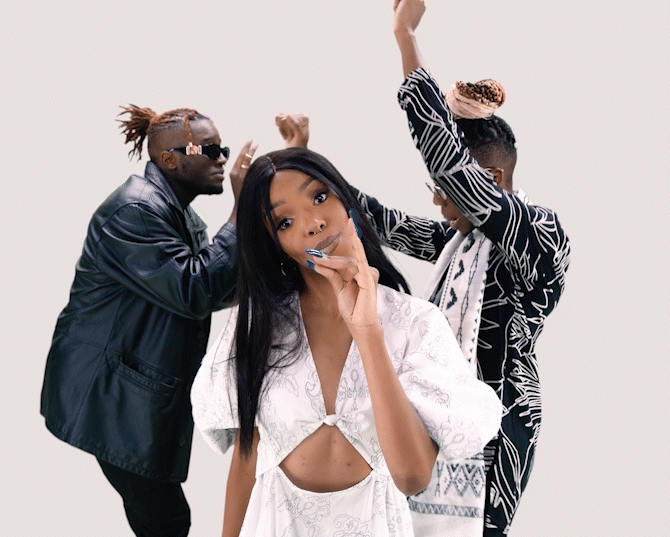 Redacted Music Group presents the long-awaited music video for the hit single “Aye Aye Aye” set to debut on April 08 2022, a standout Hip Hop banger from the acclaimed album “Security Clearance”. The visuals star Monelle, Masilo the Healer and IORDN shot and directed by Kay Fortune and Dale Fortune of Paper Digital Media Company, who have shot the likes of K.O, Mafikizolo and YoungstaCPT, Nasty C and more.

We at Redacted continue to pride ourselves on pushing boundaries, and with the help of Paper Digital, we were able to bring to life the message that inspired this song. The song features bold statements founded on the positive claim that young artists are taking on the music industry today, such as “real recognize real, I don’t need a record deal” a concurrent line throughout the chorus. After performing this song and several others from the album at Carfax on Friday 1st of April, the group is beaming to release a visualizer that their new fans can enjoy.

Last year was a time of many firsts for the independent label; debuting in several magazines and blogs such as Tex and the City with Esc. By IORDN, Masilo and Dezray, then Monelle releasing her first music video Good to Me, to a major collaborative album titled Security Clearance which featured in Slikour On Life. The trio is adamant to release quality visuals that will put them on the map and amplify their message.

Shot at Bad Weather Studios in Cape Town, Monelle, Masilo and IORDN give the audience a visual representation of the energy that made this project so unique. A burning desire to permanently mark the South African music scene, beautifully wrapped in passionate lyrics and elegant melodies. 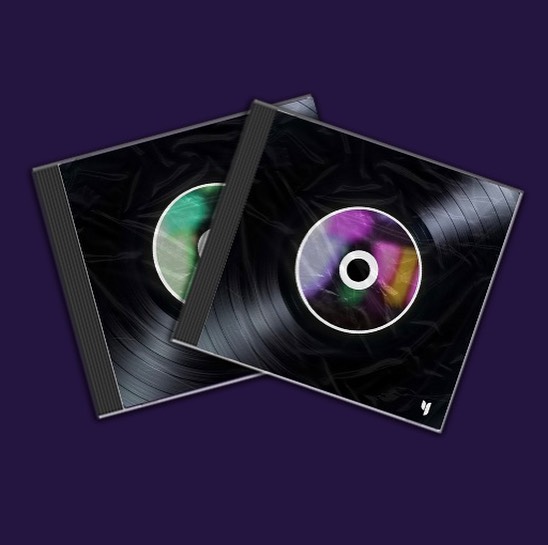